An inverter is an electronic device that can transform a direct current (DC) into alternating current (AC) at a given voltage and frequency. For example, if we have to feed a household appliance that operates in alternating current 230V (50Hz frequency) but we do not have available the alternating current network, thanks out occurs we can feed it, however, taking advantage of a direct current source, such as a 12V battery (DC) . E 'therefore essential to its use for supply by direct current, electrical devices that operate in alternating current. The inverters are used in photovoltaic off-grid (stand alone) for powering electric remote houses, mountain chalets, mobile homes, boats and are also used in grid-connected photovoltaic systems to enter the current produced by the plant directly into the power grid distribution (solar inverters). The inverters are also used in many other applications, ranging from UPS to speed controllers for electric motors, from power supplies switching to lighting. By the term "inverter" is designed to include a group "rectifier-inverter", supplied with alternating current and used to vary the voltage and the frequency of the alternating current output as a function of the incoming (eg for the supply of particular machinery). The most common inverters used to power the AC loads are of three types: square wave inverter (suitable for resistive loads), modified sine wave inverter (suitable for resistive, capacitive, inductive loads can produce noise) and pure sine wave inverter (suitable for all types of loads because faithfully reproduce a sine wave equal to that of our domestic power supply). 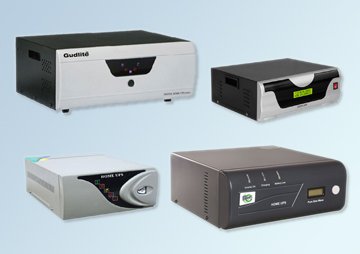 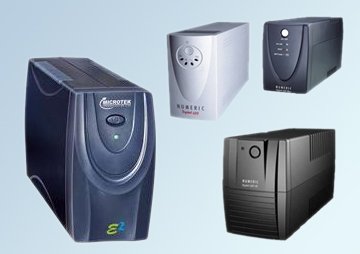 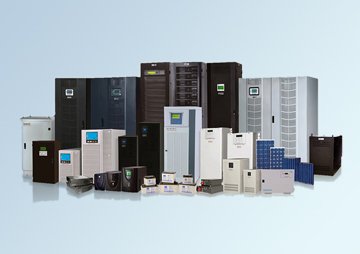 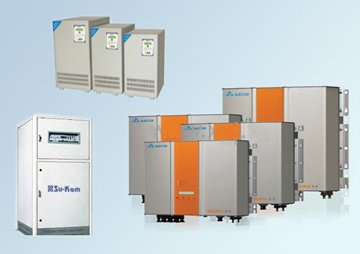 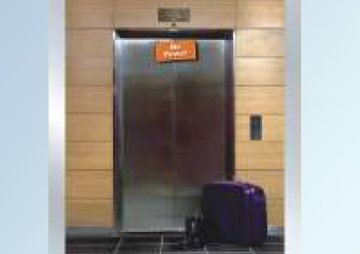 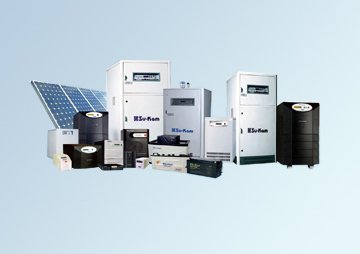 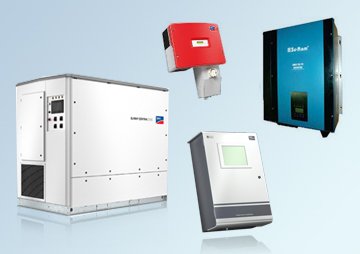 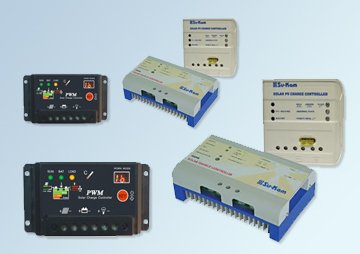 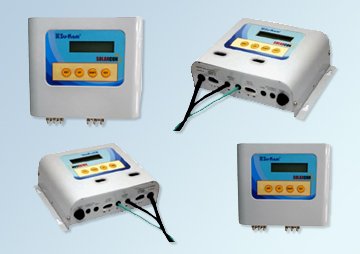